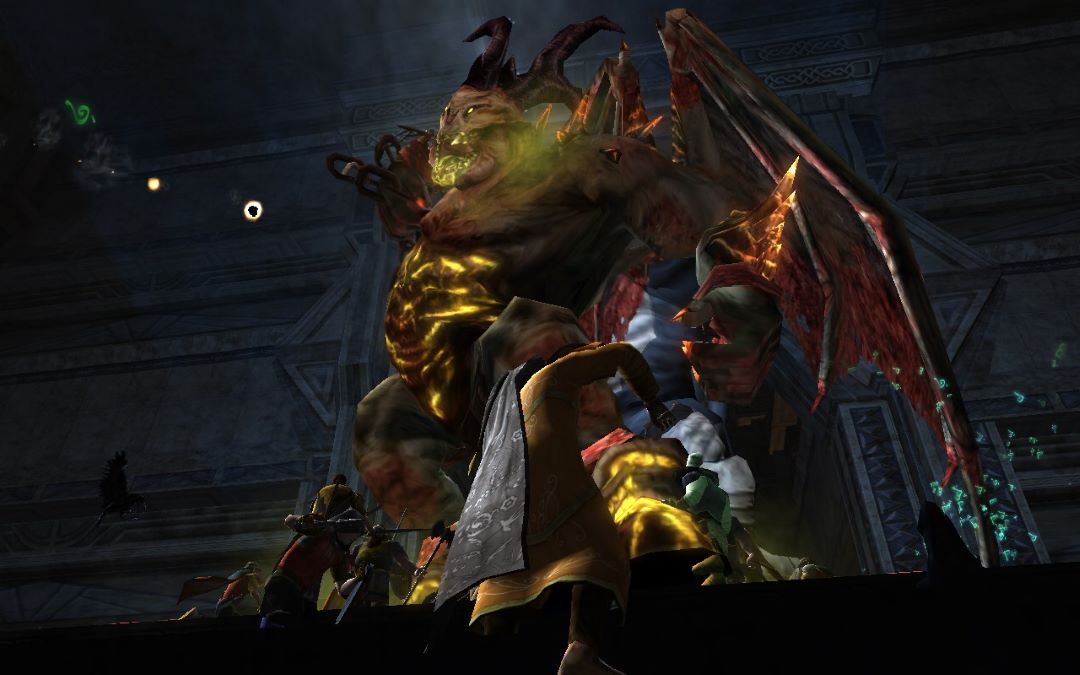 Hi, my name is Scormus, and I am addicted to playing MMORPGs.

It has been four months since I last played an MMO, mostly because the companies who run the games I played the most (“Lord of the Rings Online”, “Secret World Legends”, and “World of Warcraft”) have all driven those games into the dirt. Regardless, I have managed to drag myself up out of the mire, gotten myself clean, and stayed that way. Even through the holidays, which is a notoriously hard to time to kick MMORPGs, as we all know.

Many of you will know I managed to break myself of the WoW habit a few years back, but she’s one hell of a monkey on your back to kick for good! But, by substituting other, less addictive games in place of playing WoW, I finally was able to walk away before the “Battle for Azeroth” expansion launched. That all said, WoW remains a daily struggle, as I feel the draw to reinstall the game and give it just one more try all the time.

Like I said, one damn tough monkey to kick!

Of course, I’m sure we all know that substituting lesser games for the hardcore ones can be a tool for breaking free of games like WoW, and that’s exactly what I did. First I used “Lord of the Rings” and a bevy of other, even less interesting MMORPGs to kick WoW, but it was LOTRO that finally got me free from Blizzard’s reach, so far. Then again, using one drug to kick another can be just as bad, and soon I was abusing LOTRO daily, spending way too much money on stupid shit in the in-game microtransaction store, and generally ruining my life with it!

Thank the Gods that Standing Stone Games have screwed the pooch so badly with their handling of the game, not to mention customer relations, over the last few years. I’ll be honest, LOTRO ended up being pretty damn easy to kick, when it was all said and done. When I finally walked away last Summer, I haven’t looked back since!

Finally, there’s Funcom’s “Secret World Legends”. Sure, it isn’t exactly an MMORPG, but it was close enough to get me clean of LOTRO, and keep WoW at bay when I was recovering from surgery last year. Nothing makes you weak to falling prey to playing MMORPGs than being on actual meds!

But I can gladly state that I haven’t logged into SWL since late September or early October 2020, which is amazing, because I didn’t even jump in for the annual Halloween celebration in-game, which is the best holiday in SWL! I have to say, I’m real proud of that, and it was then that I felt I had a real chance of getting clean for good.

Anyway, we all know that MMORPG’s aren’t something you just walk away from forever. Like I said before, WoW haunts me on a daily basis, and I suspect it will for the rest of my days. But as they say, I just need to take it one day at a time.