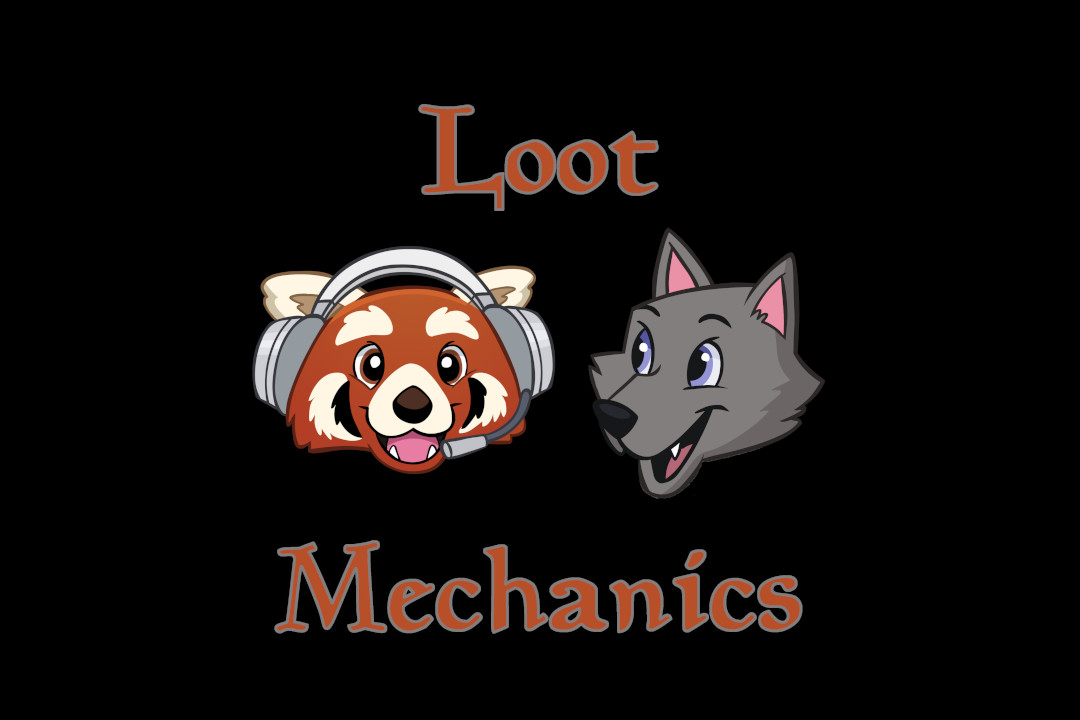 Holiday catch-up, more OneD&D controversy, and Scormey talks new TTRPGs for his collection! NOTE: In this episode we are talking about the controversy from late December in regards to the OGL, not this week’s travesty. Just saying.