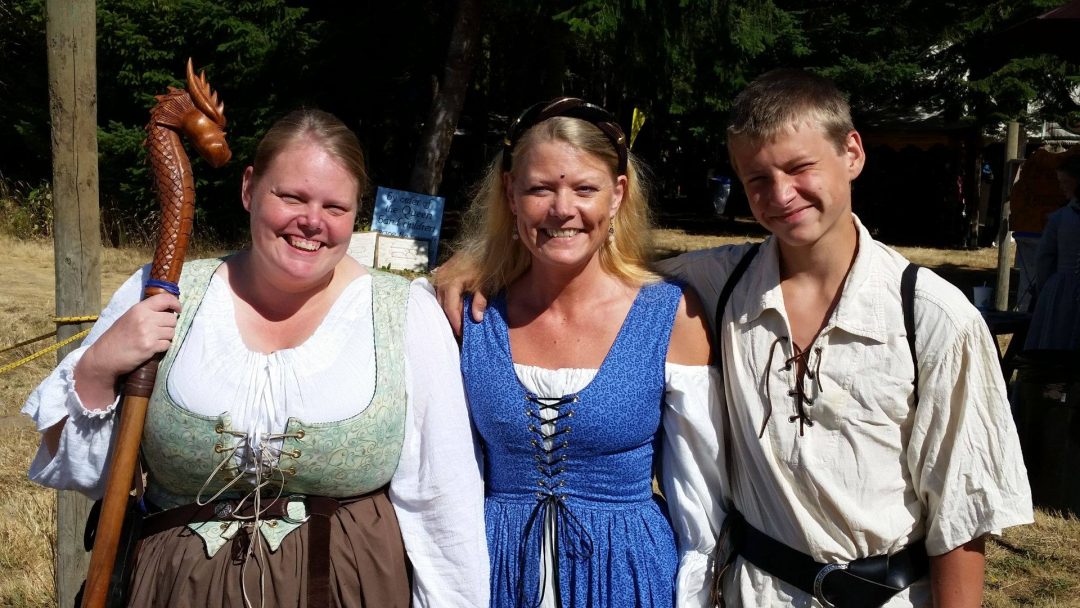 This one is going to hurt.

I am a huge fan of RenFaires, ever since My Lovely Bride™ and I attended our first such event back in 2010. While we haven’t been to a Faire since 2019 (for obvious reasons), short of a new variant springing up, we have every intention of going to a few different RenFaires this summer.

That all said, I do have a few issues with these events, that I really must discuss…

All that aside, I absolutely love going to Faire, and can’t wait until next month (assuming all things go well), when we can get to our first event of the year! Even if I do go broke because of it!