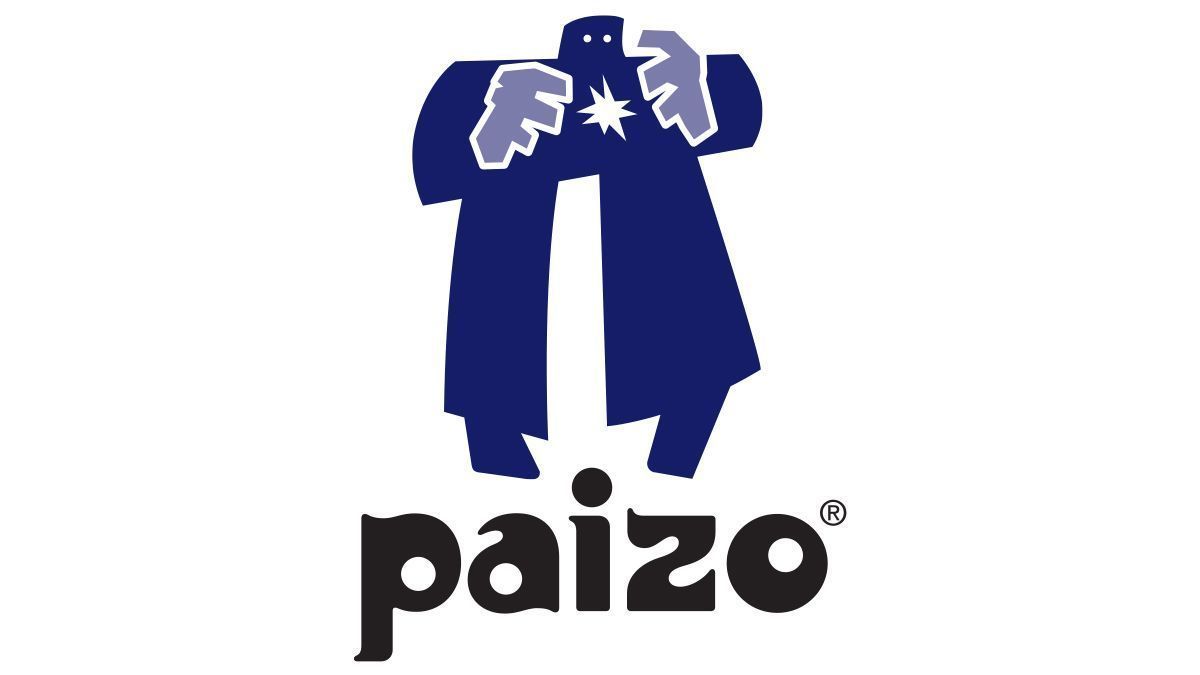 So Professor DungeonMaster at “Dungeon Craft” recently released a YouTube video, wherein he covered a disturbing change in Paizo’s publishing strategy. Specifically, they have turned away from publishing content for “Pathfinder” 2nd edition, and have started converting their adventure content to work with “Dungeons & Dragons” 5th edition. He had previously predicted that something like this would occur, but now that it has, the good Professor chose not to gloat, but analyze why this might be happening, and where Paizo might be going with future content.

As for myself, I don’t play PF2e, although in the days of 4th edition D&D, I played a lot of original “Pathfinder”. If it weren’t for a massive stack of new tabletop roleplaying games I need to play, not to mention D&D, I’d probably still be playing “Pathfinder” 1e. It wasn’t perfect, but it was a lot of fun!

Now, with this in mind, I have a real issue with this change in Paizo’s publishing strategy. I do understand that this is basically just business. Paizo knows that the money right now is in selling 5e Compatible, third party D&D content. It is the biggest TTRPG in the world, and while “Pathfinder” 2e is in second place, it is a distant second. PF2e isn’t a real threat to overtake D&D, not like they once did when the original “Pathfinder” was – for a short while – the top dog in tabletop roleplaying games.

Those days are long gone, and Paizo knows it all too well.

That said, PF2e is still selling well, way better than any TTRPG other than D&D, and their closest other competitor “Call of Cthulhu” 7th Edition. I realize that money is money, and Paizo needs to go towards the content that will bring in the biggest returns, but that doesn’t mean you just… give up.

“Starfinder” is still strong. “Pathfinder” 2e is still selling quite well. Why take away from further development of these games, to chase a quick buck rehashing old content into new 5e Compatible books?

Okay, I don’t know that this is seriously undermining future content creation on Paizo’s flagship games, but I suspect this is the case because Paizo already showed their hand in this regard some time ago. Remember when Paizo released a licensed version of “Pathfinder”, which was converted over to the “Savage Worlds” system? Yes, I know this is a much smaller fanbase in SWADE (Savage World Adventure Edition) , but this was clearly a test, and marked a serious change in Paizo’s focus on PF2e.

Specifically, they let us know that Paizo’s upper management aren’t truly committed to PF2e, and will publish their content for other systems, if it means there is money to be raked in… and the SWADE version of PF did exactly that!

You see, while “Savage Worlds” isn’t exactly a huge game overall (really, it is a generic multigenre TTRPG, which can be used to play any sort of game you like, SWADE (has a very dedicated fanbase. Some might even call them rabid, in the way they consume content for their system of choice. To my knowledge, SWADE fans came out in droves to get their hands on the “Savage Worlds” edition of “Pathfinder”, and at the time I thought that this meant that PF2e was pretty much doomed.

Paizo management showed that there was a lot of money to be made in converting their flagship game to another system, even one much smaller that PF2e. So they had to be champing at the bit to make a similar conversion of their content for D&D 5e, in my humble opinion.

Let’s be honest here, it is just simple math:

Where does that leave Paizo? I see this as the time when they walk away from PF2e, perhaps not all at once, but the writing is on the wall. By the time D&D 50th Anniversary Edition (or whatever they end up calling it) comes out in 2024, I think Paizo will likely be making content exclusively in a format that is fully compatible with D&D, leaving their house system mostly abandoned.

This includes “Starfinder”, by the way. If these 5e compatible “Pathfinder” adventure books sell well, I expect “Starfinder” will be released in a 5e version soon thereafter.

Now then, does all this suck for SF and PF2e fans? Yes, it absolutely does! But Paizo is simply chasing the money here, and to be honest, I can’t really blame them. It does feel like they are giving up, and that’s not great for anyone (less innovation in tabletop rpgs, when everyone capitulates and uses whatever system is the most popular at the moment).

But money is money, and Paizo wants that moolah. Even if it means alienating their hardcore fans.