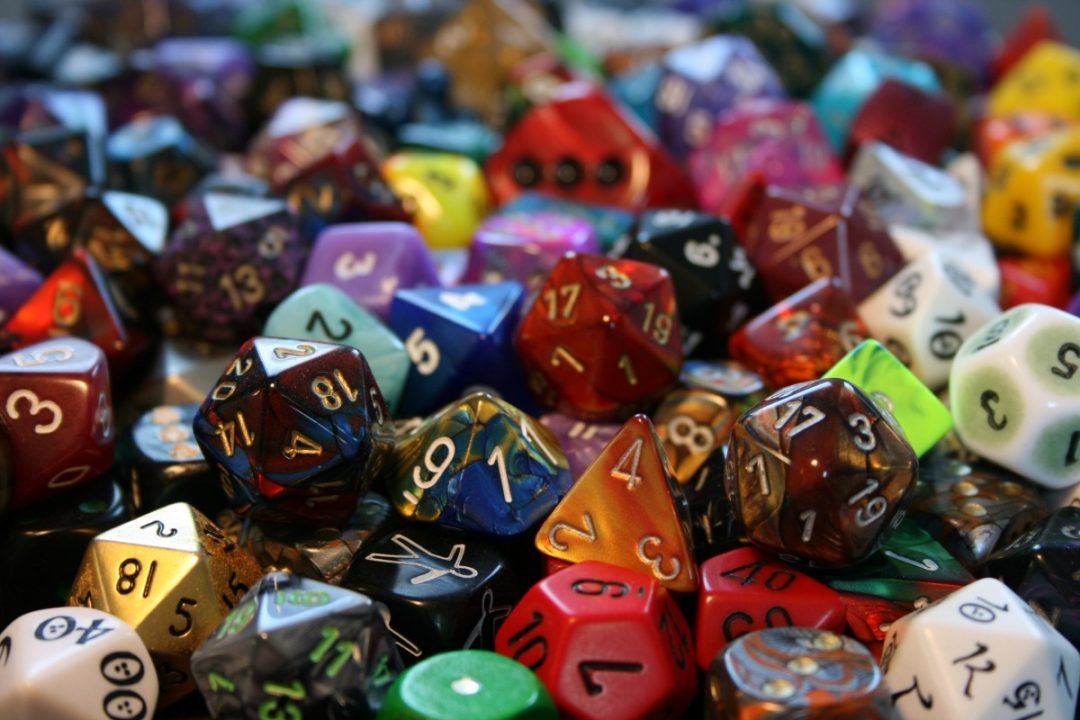 Let’s get right to the chase, shall we? For years, Wizards of the Coast (current publisher of the “Dungeons & Dragons” line of tabletop roleplaying games) has dominated the TTRPG scene. They have bent the knee to “Wokeness”, and used the considerable power they and their parent company (Hasbro) wield, to bully and suppress Real Gamers: Folk who just want to bring normalcy and decency back to the hobby.

For years, WotC has used Cancel Culture as a weapon, crushing any Real Gamers who just want to enjoy D&D and similar games like it used to be, back in the 1970’s and 80’s. People who just want to roleplay without being told how they should play, and whom they should include at their table!

But then, earlier this year, a Champion returned to the field… One who stood tall against the Woke Mob and Wizards of the Coast! A little company called TSR.

Indeed they did, which is how they got their filthy hands on the rights to publish D&D, as well as every other game TSR produced (The Amazing Engine games, Star Frontiers, and many more)! But that TSR is not this TSR (nor that other TSR, who now call themselves Solarian Games). The main issue here that we need to focus on is that this TSR stands for normalcy and fun with tabletop roleplaying, without being beholden to Leftists, Cancel Culture, or bullying Corporate Overlords!

Anyway, WotC has done everything they can do to bully and belittle TSR since their launch, and the Woke Mob (obviously paid from the endless coffers of Hasbro!) have done nothing but try to destroy our heroes at every turn! Yet TSR will not be deterred, no matter how much pressure is placed upon them!

“But how can a wily upstart like TSR stand up to the immense power of WotC/Hasbro,” you wonder?

Simple. TSR is going to sue WotC, for insulting and disparaging their Trademark. But, as the link shows, they are going to need your help. TSR is using the only power that a company their size might employ against the massive coffers of Hasbro, being Crowdfunding.

Yes, they are letting Real Gamers help them fight against WotC and their abhorrent Woke Mob!

Now you and your fellows can stand up for decency, normalcy, and proper roleplaying, while sticking a finger in the eye of Cancel Culture itself! Don’t let them tell you what to think, how to roleplay, and whom you have to include in your game! It is time to put your foot down, and put your money where your mouth is!

The ‘Old Guard’ of tabletop roleplaying for decades kept watch over the gateways into this hobby (without thanks, I might add), until ‘those people‘ tried to push Real Gamers out of their proper role. This cannot stand.