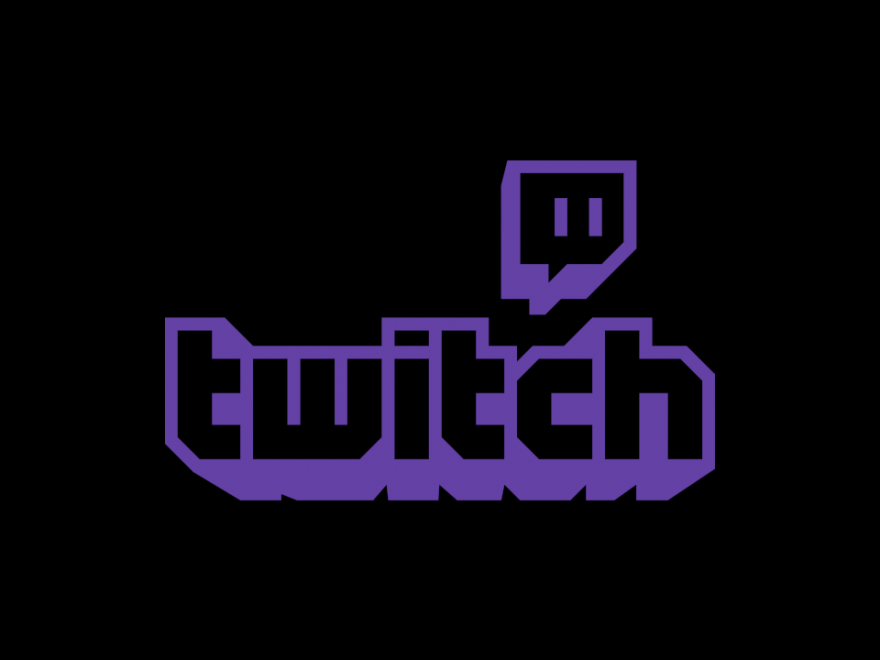 So last month I blogged about the possibility of returning to livestreaming on Twitch, after a 15+ month break. Well, I’ve done some testing already, and at least one test stream, which went pretty well. But I am still keeping the rules I set in place in the last blog post about this, and this might seem restrictive, but it is necessary.

I can’t let myself get that stressed out again.

Anyway, I’m an idiot, as I said before. Why? Because I kind of screwed up with my setup. Kind of, but enough to make it problematic.

You see, I have pretty much always livestreamed using Open Broadcasting Software (OBS). It just works (mostly), and thus why would I change? Well… because while OBS does a lot of things, and many of them very well, it doesn’t do everything. Back when I was livestreaming on Twitch, I had to jury-rig a way to be notified if someone posted in Chat, so I could quickly respond. This workaround (Chatty) could be quite distracting, but that was kind of the point – to be distracting – but it was rather bothersome to my viewers.

So I just tried to remind myself to look up on occasion to my TV (where I viewed my stream and chat, while playing/streaming on my laptop) during my first test stream, but that didn’t really work out so well. I only had one viewer who was chatting (hey Muck!), but I kept making him wait for responses to his posts, and if there had been more viewers, I would have been screwed!

Anyway, I did a bit of research, and it turns out, things have changed a bit since I was streaming regularly. Now we have Twitch Studio, a bit of beta software that acts like a streamlined (pun intended) version of OBS (or similar software), with built-in extra features. Stuff like customizable overlays, for example.

What is more important, though, is that Twitch Studio also features an In-Game Overlay. This allows you to see information about your stream, including chat posts, right on your screen, while you are playing your game. This is perfect for people who stream with only one screen (like me), and allows you to easily see when chat posts are made.

So I don’t need Chatty anymore. I don’t need to even look away from my laptop screen anymore, unless I want to check in on my stream display, to make sure it is still working. The chat notices should come right to my screen, which is precisely what I needed all along!

Now then, this doesn’t fix all of my problems with livestreaming, this time along. When I use OBS, some games (“Secret World Legends”, for example) crash, or simply won’t work at all. When I livestream or record with Twitch Studio, some games won’t work without significant jury-rigging the settings (“Guild Wars 2”, for example), but I am (thus far) able to get them working, eventually. OBS used to just work, with very little tweaking, but not so much anymore. Twitch Studio seems pretty streamlined, but I still have to do some tweaking to make it work, from game to game.

That all said, I can livestream, with only minor inconveniences. Considering I am streaming on a 3+ year old laptop, over a wireless internet connection, I’m fairly used to inconveniences. Nevertheless, I do try to minimize them, when I can.

Now back to tweaking stuff in Twitch Studio.