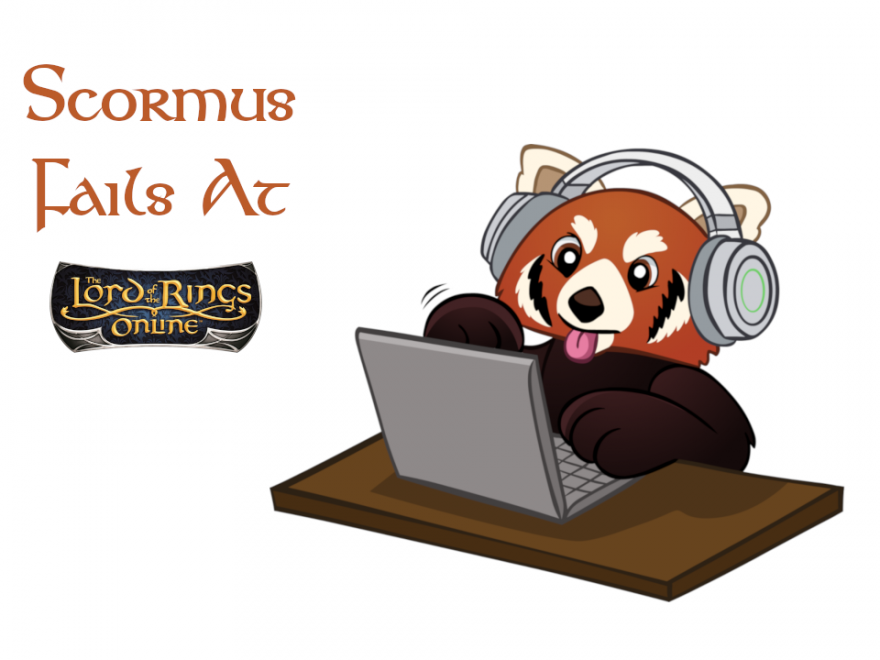 What the heck happened to the “Lord of the Rings Online” Community Management team?

Over the last few years, the LOTRO forums have been a shining example of “How Not To Manage An Online Community”, with their CMs being either apathetic, passive-aggressive, or outright rude to players there. They treat nearly every post from players as if they were all from Trolls, regardless of the validity of the post made. This is of course when they dain to respond at all, which is far from often.

It wasn’t always this way. Back when LOTRO first started up, the Community Management team was lead by “Patience”, who handled the community is a wonderful fashion. She was kind, attentive, and helped to build one of the strongest communities in all of the MMO sphere of games.

Patience was succeeded by Sapience, who wasn’t my favorite person on the LOTRO team, but he could never be accused of being derelict in his duties to work with the community. He certainly was no Patience, but he had his own style, and did his job to the best of his abilities (considering what Turbine allowed him to share with us).

But they are both gone now, and have been for some time. The game has moved from Turbine to Standing Stone Games (which is basically the MMO division of Turbine, that was sold to Daybreak Games), and initially, things seemed to get better. That didn’t last very long, though, as SSG’s community management team went from open and friendly, to damn near hostile with the LOTRO community in only a few short years.

When longtime fanbois of LOTRO walk away in disgust over how the new CM team treats people, you know there’s a problem.

To be honest, I simply cannot fathom why the CMs for LOTRO still have jobs right now. They are snarky and rude, condescending, and just plain bad at their jobs. They have managed to destroy much of the strong and loyal community LOTRO once had, which – let’s be honest here – is all the game really has going for it right now.

LOTRO is buggy. The graphics and mechanics are archaic. The storyline has declined in quality steadily for the last decade. If it weren’t for the community, there really isn’t much of a reason to keep playing LOTRO, unless all you are playing for is to be in “Middle Earth”.

… which won’t be a problem, once Amazon’s new “Middle Earth”-based MMORPG launches in a couple of years.

The point here is this: “Lord of the Rings Online” (and likely “Dungeons & Dragons Online”, SSG’s other MMORPG, as well) have a significant Community problem. Their CM team is the worst I have ever seen for an online game, and I have been a part of many other MMORPG communities over the last two decades. SSG could fix this, of course, especially now that they are again under new management. But I doubt that they will, and the game’s community will continue to dwindle away into nothingness.