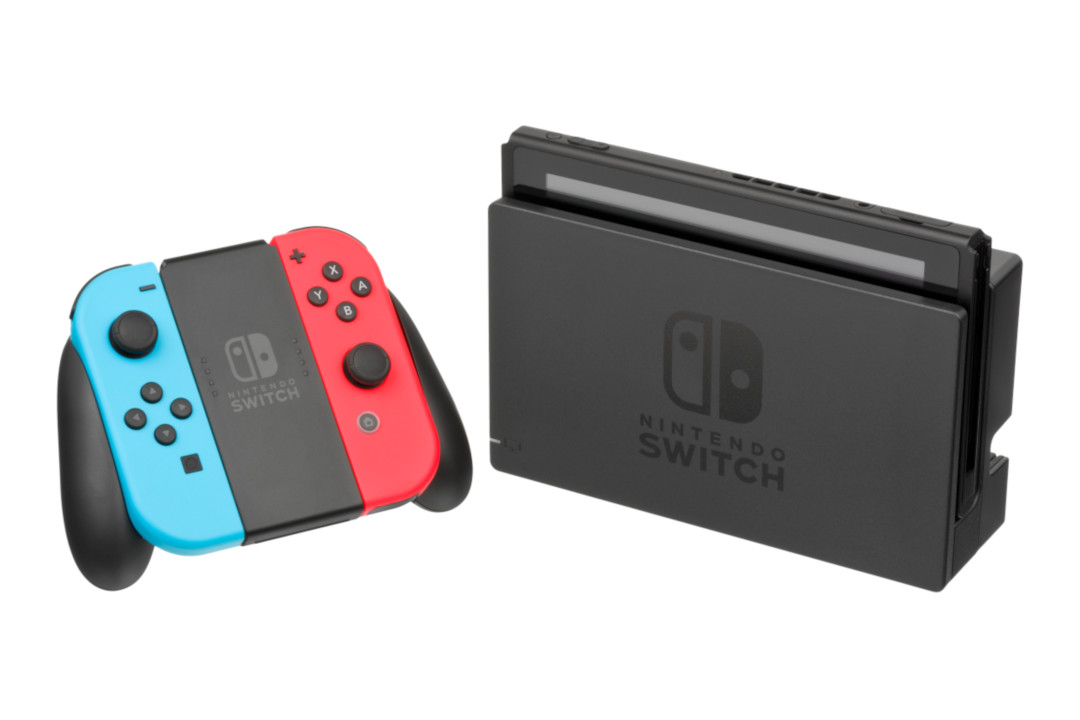 I keep hearing rumors of a possible Pro version of the Nintendo Switch hybrid gaming console, coming… soonish?… and honestly, I really couldn’t give a damn. Now don’t get me wrong here, I like pretty graphics and powerful computational power in my gaming rigs as much as the next person, but when it comes to the Switch?

Let’s be honest here, folks. People don’t play on the Nintendo Switch for the hardcore gaming experience. That’s not what the Switch has ever been about. The Nintendo Switch has never competed with the Playstation 4 or the XBox One, let alone the new PS5 or XBox Series X/S consoles, nor has Nintendo ever tried to.

The Switch is for playing games that are more about Fun, than they are about high-end graphics. The Switch has also succeeded beyond anyone’s wildest imagination, with this policy in place.

Now then, I mostly play my Switch like a standard gaming console, attached to my 4K television. Nevertheless, the graphics it produces, while not high definition in any way, are just fine for the games the Switch plays. Even just in 720 resolution, the games look just fine on a 4K TV, and that’s all I ask for. And in those few situations where I have to play the Switch in Handheld mode, the lesser graphics aren’t really noticeable due to the much smaller screen, so again, it is just fine.

That said, would I say “NO!” to a new Nintendo Switch that could produce, let’s say, 4K resolution in docked mode, and perhaps 720 or 1080 resolution in handheld mode? Of course not. The thing is, I don’t need it, and certainly wouldn’t be going out of my way to buy this upgraded console, either.

The current Switch is just fine, and I see no reason to buy a new “Pro” version. If my Switch were to fail and this rumored Pro version were available, then yeah, I would buy one. But otherwise… nope. I simply have no need, nor a desire to upgrade my console, just to upgrade.

I doubt I’m the only Switch owner who feels this way, either.

So, I have to assume that Nintendo knows full well that many of their customers are perfectly fine with their current Switch, and see no need to upgrade anytime soon. Then where are these rumors coming from? I have to suspect it is from one of two different sources:

Let’s assume it is the first option, for a moment. Maybe Nintendo is making a Pro version, and if so, I assume they have very good reasons for doing so. The Big N has been in this game for a long time, and I have no doubt that they – if they are making a Pro version of the Switch – are doing it because they know they have a large market ready to buy it.

But I doubt that’s true. Nintendo is like the Titanic. It is a massive ship, which can move fast when it gets a head of steam behind it, but is also very slow to divert from its path.

Then what about the second option? This seems way more likely to me, that people are just making stuff up about this. Is it entirely possible that Nintendo is planning minor upgrades here or there to the Switch, as they have previously (see the upgraded battery in the second version of the console)? Of course. Is it also possible that word has gotten out about some of these possible revisions, and some have taken it to mean a Pro version is on the way?

Yeah, of course. They thought the first revision with the upgraded battery was going to be a Pro version, too. It wasn’t, and I certainly doubt any upcoming revision will be a Switch Pro, either. Or it could just be people making stuff up, too.

Look, will a sequel to the Switch ever come down the line? Yes, I believe that’s likely… just not any time soon. The Switch is almost four years old, and will likely have a life-cycle that spans roughly eight years, so they have plenty of time to go with the current version. Would this then be a reasonable time to release a Pro version of the Switch, then, halfway through its lifecycle? Perhaps… if it were already announced, which it hasn’t been.

But, consider this, instead: What if – just if – Nintendo is actually working on the initial planning stages for the sequel console to the Switch. Not a Switch Pro, but a completely new hybrid console, instead. Now would actually be a good time to start that process, if they want to release such a console in the next two to three years.

Would that potentially cut into sales for the Switch? Sure. Does it matter? Not at all.

Did Nintendo stop selling the xDS line of handheld consoles, when the Switch launched? No, of course not. Much as I suspect they will continue to sell the Switch and Switch Lite consoles after their next generation console comes to market. Perhaps they will cut the price on the current Switch line, make them the “budget” consoles, while they put out a much-improved console by the middle of the decade?

That seems way more likely than Nintendo releasing a so-called Pro version of the Switch, to be honest.