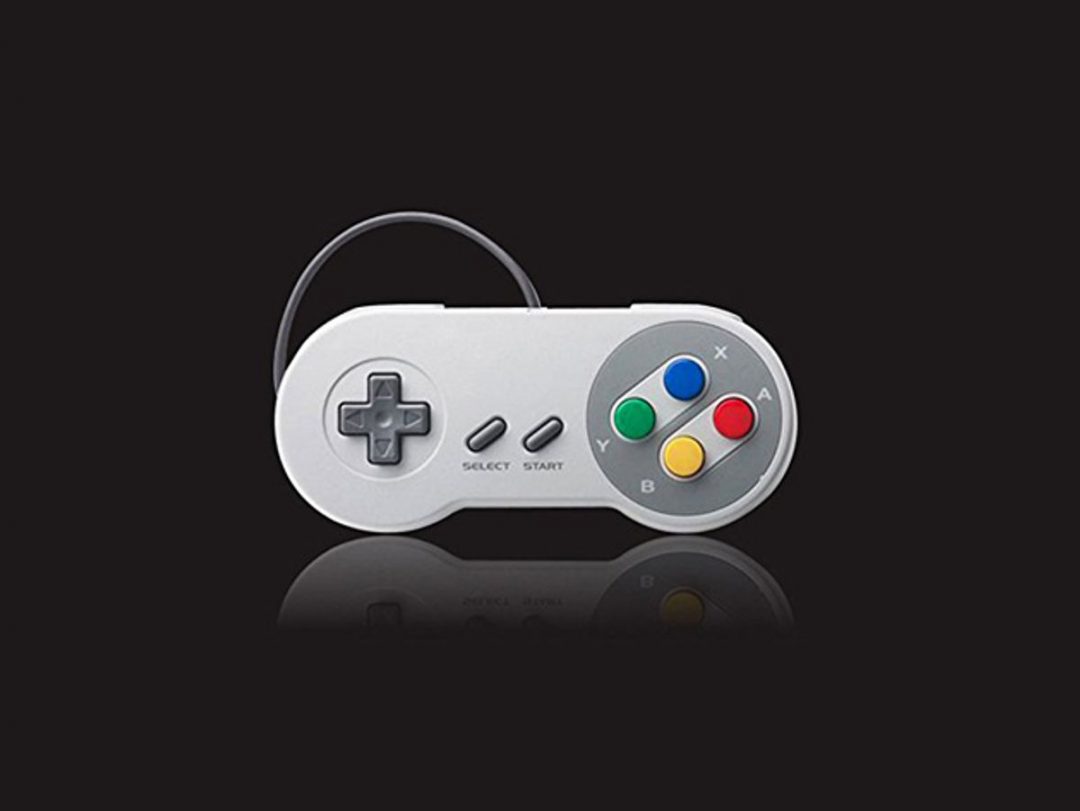 I haven’t commented on Retro Gaming recently, so I figured now was as good a time as any to discuss it, with so little gaming news going on right now. If this isn’t your particular bag, learn to cope.

Anyway, Retro Gaming is still fairly popular, even with limited support from the gaming industry. Sure, Nintendo’s third-party partners have produced some remakes, updates, and ports of older games onto the Switch, and Nintendo themselves do include the ability to play a select number of NES and SNES games on that platform, if you subscribe to their Online service. That said, there are a ton of awesome Retro games out there, which are being left to sit in the wild, when they could be being updated or remade to play on modern hardware.

Effectively, this is money being left on the table!

Now then, there are a few companies supporting the Retro Gaming community, as I said, but it really isn’t enough. Too many games are being left to rot, and frankly, it is inexcusable, in my opinion. Why is that?

It isn’t like these companies would need to rework these games, mechanics-wise. The gameplay is their strong suit, after all, it is what most people want to play retro games for. All they need are updated graphics, if you really feel it is necessary, and translation over to run on modern systems. Considering how many emulators there are available on the market, which play these games just fine in most cases, I simply don’t see this as being a huge problem.

This comes down to two things getting in the way, in my estimation: Graphics, and Licensing. The latter is an issue for the lawyers to work out, and one that can be solved easily, if you throw enough money at it. Graphics, though, are actually even easier:

People don’t play retro games for the graphics, and we really don’t need new, updated graphics, to be able to enjoy them!

The point here being, where cool graphics are nice, most of us fans of retro games would just be happy if we could play those games on our current gaming systems. Yes, you can do this with some emulators, but for the most part this isn’t really supported activity on modern consoles, especially the Switch. So that leaves us two options:

Neither of these options are really acceptable.

You see, jailbreaking one’s new console most likely voids the warranty, which just isn’t worth it. Then there’s the problem with replacement consoles, which most often don’t work quite as well as the original systems did (since there is usually emulation involved), and as our cartridges and game disks age, they will break down and fail over time.

The only, real option to continue to play these retro games now and well into the future, is for game companies to support the community by porting these games to new hardware systems. Personally, I don’t know why game companies aren’t scrambling over each other to get this done!

Yes, licensing can be costly and difficult, depending upon who holds the rights to a particular game, but for every difficult-to-license title, there are many others that could be scooped up for a song. Pico Interactive, for example, is buying up rights to a bunch of retro games, and releasing updated versions of them. The problem here is that Pico kinda sucks at this, and have been treating the Emulation community like shit, when it certainly hasn’t been warranted. That said, they do show how game companies can acquire the rights to many retro games, update them, and release them onto the market at a profit.

What I have found more surprising is that many game companies already own the rights to large libraries of retro games, and have been doing fuck-all with them! What exactly is the point of just sitting on the rights, when no updates or remakes of these titles are being pursued? This is literally leaving money on the table… Actually, no… It is effectively lighting that table on fire, then throwing more and more money on the inferno, just to see how high the flames get!

In short, this is stupid as Hell.

“Oh, but wait!”, you exclaim, “What if they go to all the expense of licensing and updating a game, only to see it flop?”

Well, what if said game company makes a new game, spending all the money required for development and marketing, only to see it fail? There really is no difference here, other than with a retro game, it already has name recognition and a built-in fanbase to start off with, not to mention a complete model already in place, that can be simply ported over to work on new hardware. This would save millions in development and marketing alone.

Again, money being left on the table…