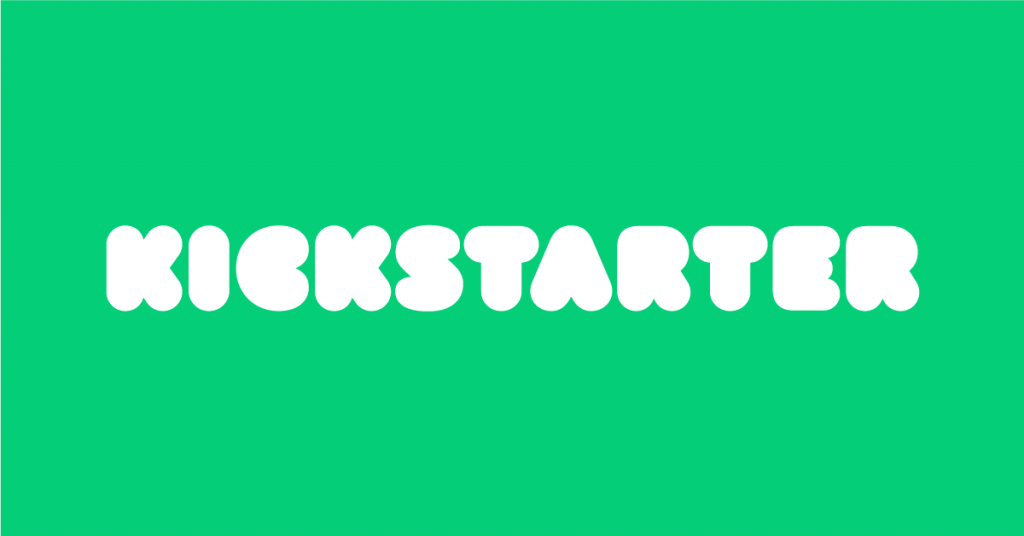 So, let me state something right now: I like Jordan Palmer. I like many of the tabletop roleplaying games he has designed. I am not a “Hater”, by any means. This is important, considering what I’m about to say.

If you are seeing this blog post, it is because, as of its publication, it has been six months since the last time Jordan posted an update on Kickstarter for his game “Perilous“. This is far from ideal, as you might expect, for the large number of people who backed that game, and have been waiting more than two years for the print books to be delivered.

But, I will say this… At least Jordan has dropped some updates on KS for this project. They haven’t said anything at all on this game’s page on Gamefound. No Updates, nothing on the FAQ, nothing there at all, except to continue collecting money for preorders of the game, that is.

Anyway, I’ve been keeping track of this situation for a couple of reasons. First of all, because I bought a copy of the game on Gamefound around a year ago, and would really like to receive the products I purchased… especially since the books and cards were supposedly shipping to us back in July 2022, per the last update from Jordan. But secondly, because I have an almost morbid curiosity now about what happens with this project. Will it ever be delivered? Will Jordan ever post an update again on Kickstarter? Will he ever post any sort of update or information on Gamefound at all?

Now then, here’s the thing: Jordan hasn’t disappeared, he hasn’t gone completely silent online. Actually, far from it. He is rather active on social media. I follow him on Twitter and Tumblr, and see him posting on these sites quite often… Just not about “Perilous”. This is ironic, actually, since Jordan has previously said if we couldn’t reach him elsewhere, we backers could always send him a direct message on Twitter.

Fun Fact: We can do that, but he doesn’t reply anymore.

I’ll be honest here, though: I think this project is dead and cold. While Jordan released the digital version of “Perilous” over two years ago, I would be extremely surprised if the printed books and cards were ever delivered. If there were any real hope of the print rewards being delivered, you would think Jordan would still be posting updates, at least on Kickstarter (because apparently Gamefound backers don’t matter at all). But it would appear that he is actively avoiding “Perilous” backers, and that tells me that – after all this time – he took the money and ran.

That isn’t an accusation, just an observation, based upon his activity online. Speaking of observations, I plan on posting updates towards this situation every three to six months, if only to see how bad this gets. This will cover when Jordan releases new TTRPGs, showing what he’s working on while he’s not getting the print rewards for “Perilous” out to backers, for example.

Of course, Jordan could just post updates on Kickstarter and Gamefound regarding where we are at with the printed rewards for “Perilous” – on a regular basis, mind you – until they are delivered.

… but we all know they never will be.