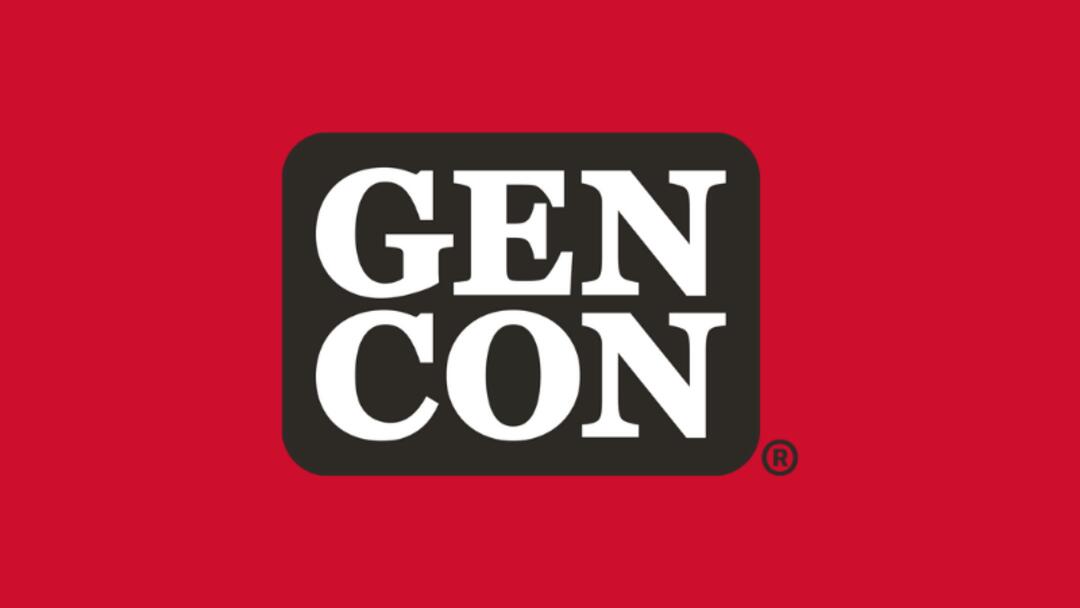 So Gen Con happened last weekend, and despite this being one of the biggest gaming conventions in the world, something odd happened this year: Nothing. Well, more to the point, nothing really gaming-related came out of Gen Con.

Sure, there have been some discussion of board games out of the event, and I’ve heard some news regarding miniature wargaming, too.

What I haven’t heard about at Gen Con is tabletop roleplaying games.

Yes, I did see the results of the Ennie Awards, that were announced at Gen Con (as usual), and that’s fine. But that’s not what I’m talking about. Gen Con is synonymous with TTRPGs, going all the way back to the early days of “Dungeons & Dragons”. That’s not to say that other tabletop games don’t have a place there, of course they do.

I know that there were many TTRPGs with a presence at Gen Con, being played by attendees, being sold or at least shown in the vendor hall, and so on. What bothers me is that all of the Gen Con coverage I’m seeing is talking wargaming (Warhammer, for the most part) and many, many board games. You would normally think that at least a few Roleplaying Games would be mentioned in this coverage, especially since there are some pretty exciting titles out this year, right?

I will be honest here: I’m flabbergasted by this, and I find it very disheartening. As someone who covers games like these, but can’t travel to Gen Con themselves (it just doesn’t work out for my schedule), I was really looking forward to seeing the TTRPG coverage from attending reporters.

I guess the non-roleplaying tabletop games were just too interesting this year? Or has Gen Con just become a shadow of their former selves?