Five Things I Hate About… Shadowrun 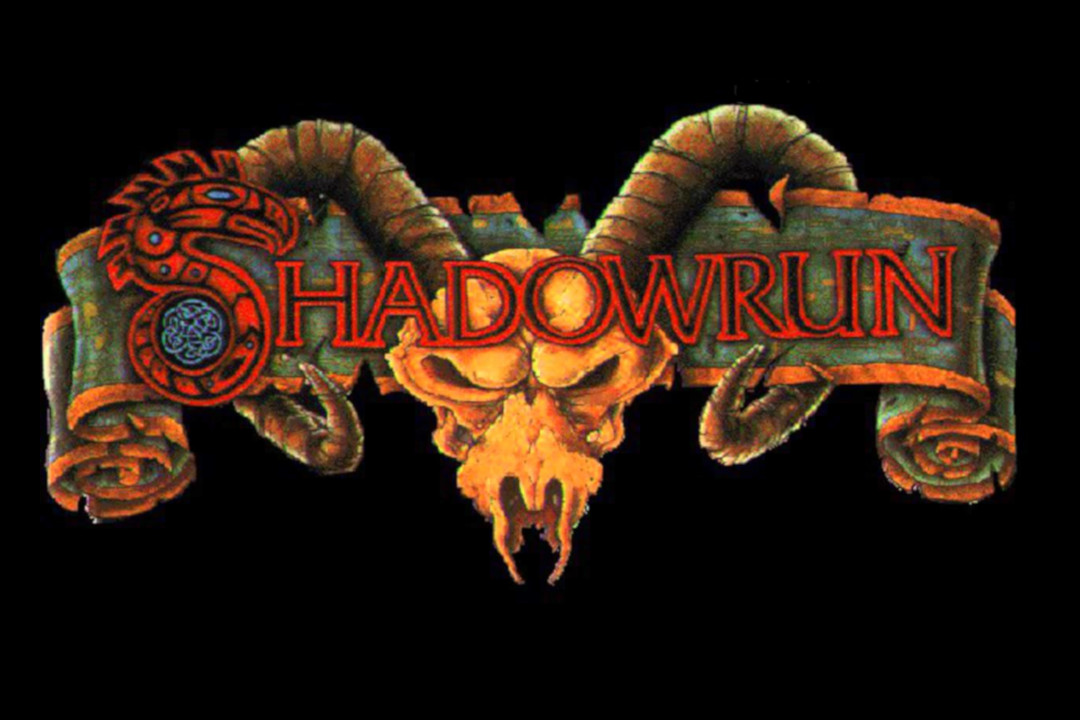 Okay, let’s be very clear about this: I am an old-school “Shadowrun” player. I started with First edition, spent most of my time with Second edition (my favorite to this day), and I own Third edition as well. I am a solid FASA-guy, when it comes to this game, and have not tried any of the latter games from Catalyst Game Lab, so fans of the newer titles should take that into account, before coming unglued in the comments section.

Anyway, I love “Shadowrun”. It is a great game, with a wonderful setting, and I would KILL for a mint-condition edition of the hardback 2nd Edition rulebook (mine is so worn out that it is ready to fall apart!). Catalyst, if you see this, can we maybe get a print-on-demand option for 2e, at the very least? LET ME THROW MONEY AT YOU!

But, that aside, there are a few… foibles… with the game, that I simply must address, below.

Five Things I Hate About “Shadowrun”

Anyway, all that aside, great game! Seriously, though… Catalyst. POD for 2e, especially if you can do a hardback option! I can’t even find an affordable softbound 2e rulebook in reasonable condition anymore. Don’t let the best edition of “Shadowrun” disappear into history!