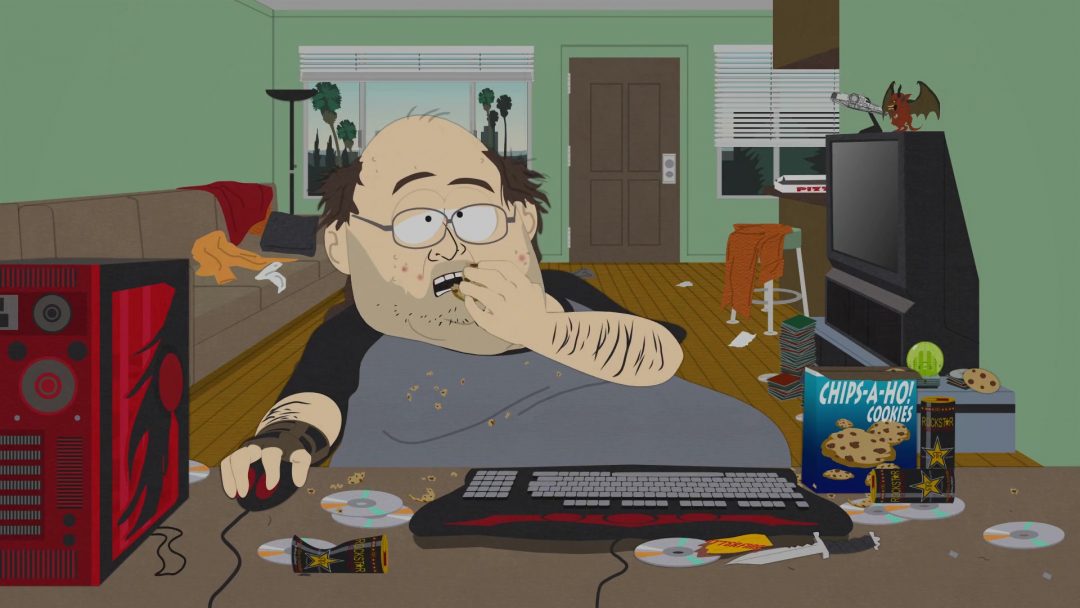 I did progression raiding for years in “World of Warcraft” (‘Burning Crusade’ and ‘Wrath of the Lich King eras, if you’re wondering), acting as Main Raid Healer, then Main Tank Healer. Not only did I grow to hate raiding during that time, I grew to hate WoW, because of the game’s overall culture. That said, there are still some positives about the activity, so without further ado, I give you…

5 Things I Love About Progression Raiding