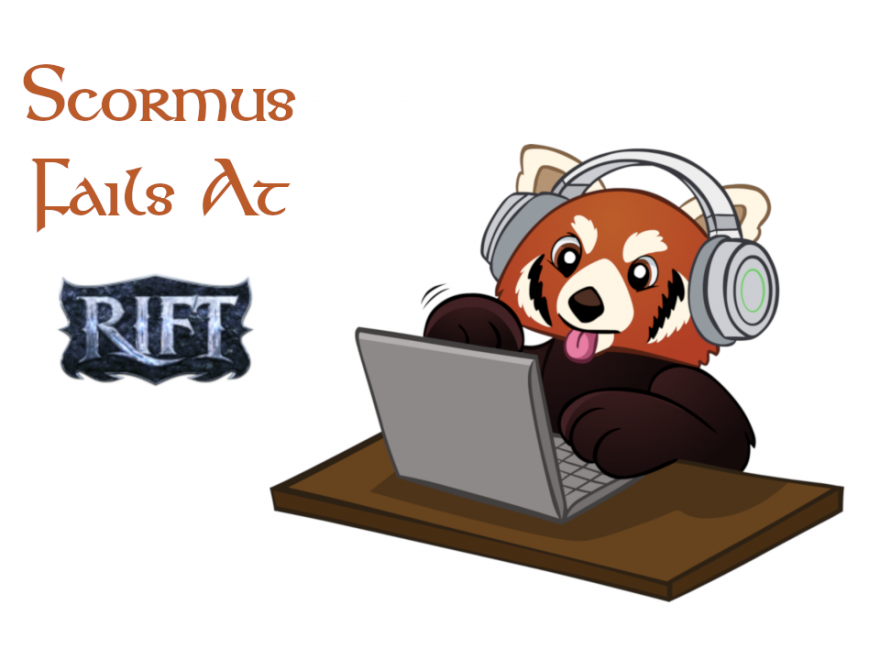 So I have finally reached the end of the road with “Rift“, I think.

It has been one hell of a trip, all the way from early closed beta until now, and I have to say, I haven’t really regretted it at all. Sure, there have been the down times, moments when I wasn’t exactly happy with Trion Worlds, then later Gamigo. But those times were generally brief, and didn’t last all too long.

But if that’s the case, why am I walking away from a Massively Multiplayer Online Role-Playing Game that I have held in high esteem for over a decade? Well, there are two, big reasons behind my decision.

So, what will I miss most about “Rift”? Well, the community, especially during the early years (2010-2012, or so). People were so excited and involved in the game. The RP community was pretty strong, and when some found out I was doing a video podcast for the game, they were really happy and interested in what I was doing there. All in all, the game was great, among the best I’ve ever played.

I’m going to miss it.