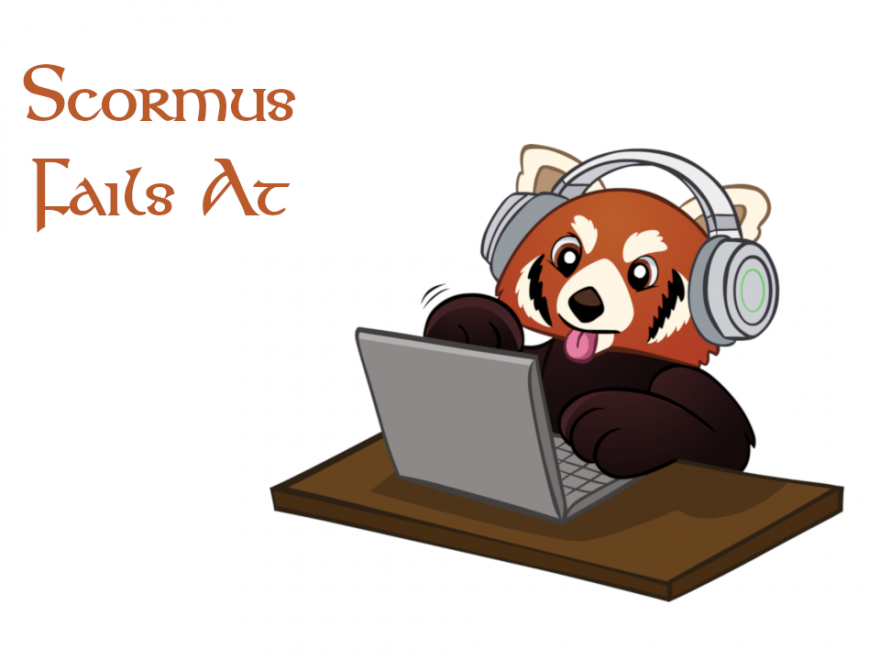 I’ve been playing “Lord of the Rings Online” for a very long time, and it has been my ‘go to’ game for livestreaming on Twitch for the better part of two years. Before that, I was featuring it for two years prior to that in two different series over on YouTube.

Let’s just say I have a pretty close relationship with LOTRO.

Anyway, every so often I decide it is time to step away from LOTRO, at least when it comes to playing it on Twitch, for one reason or another. Sometimes it was because the game kept crashing on me, another time it was due to feeling like the folks at Standing Stone Games were deliberately ignoring my Twitch streams of their game (which turns out to be an accurate assessment of the situation), and so on. Regardless, I always have come back to LOTRO, if for no other reason than my community enjoys watching me play it, for some strange reason.

Unfortunately, I don’t really think that is enough anymore.

Look, I enjoy LOTRO. If I didn’t, I wouldn’t have dropped $130 for the top-end version of the Minas Morgul expansion, which it just so happens is supposed to be released today. But my channel growth has stagnated over the last several months, to the point that it doesn’t really matter if I play LOTRO or not. Sure, it provides me with the best average number of viewers of the games I currently play on Twitch, but that isn’t saying much, when that average is only 10-15 people at best.

So I’ve been looking at other games to play, and am going to play some that are either new to my channel (although not really new to me), or ones I haven’t featured in a very long time. You’ll be seeing more “Elder Scrolls Online”, for example, as I’ll be forcing myself to play it. It isn’t that I dislike ESO, it just isn’t something that has really engaged me in the past. But I’ll be giving it another go!

Also, I am going to try to start streaming games like “Star Trek Online”, because it is something different. Plus, I’m a Lifer in the game, and I never actually make use of that! So… Yeah. Going to play some STO, if I can get it to play nice with OBS, anyway.

My point here is this: If I’m going to keep this Twitch thing going, I need to start seeing my channel grow again, and not just in drips and drabs, or by taking three steps forward, and then two steps back. I’m not saying it needs to suddenly become some sort of overnight success (we’re well past that option, now), but steady growth needs to be a Thing again, or there’s really no point in continuing.