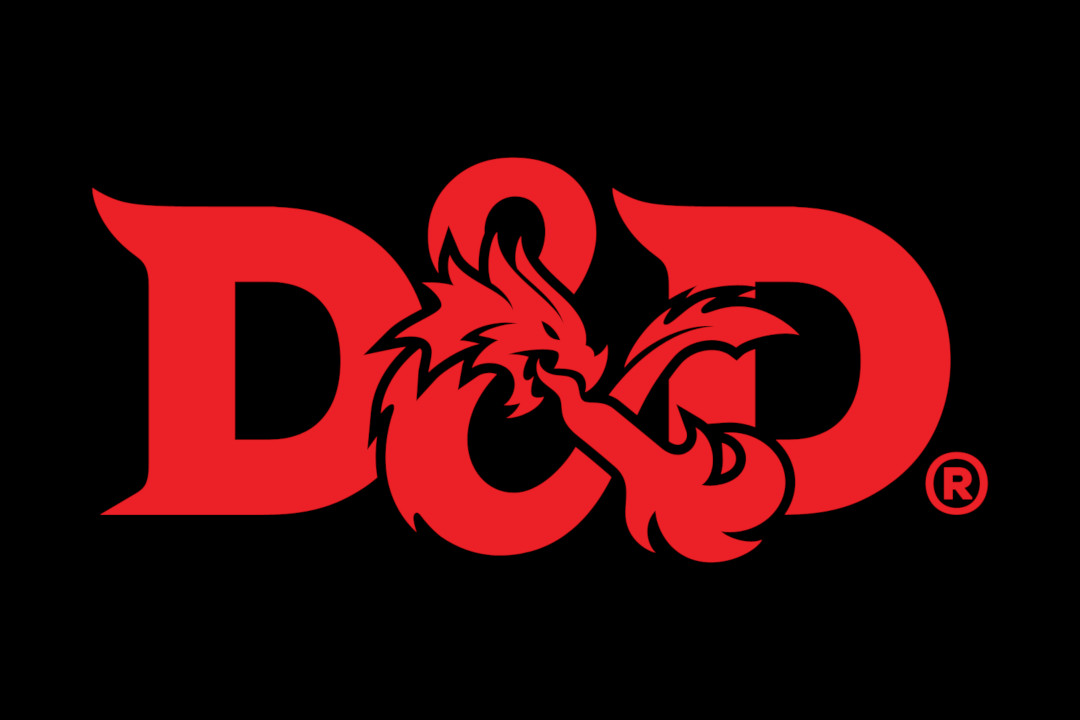 First things first. my brother (and “Loot Mechanics” co-host) Beoulus and I have been supportive of Wizards of the Coast throughout the previous Kerfuffles regarding OneD&D and whether of not it would have an Open Game License that creators could use to make their own content and profit off of their work. This was because we thought “There is no way WotC would be stupid enough to shoot D&D in the foot by not having a properly-open OGL, after what they did with 4th edition D&D”.

It appears that we were wrong. Wizards of the Coast are, in fact, just that stupid.

In a nutshell, WotC assured all of us just before Christmas 2022 that OneD&D would be covered by an Open Game License, albeit one slightly updated from the current version 1.0. They made it sound like this would be to ban people from making NFTs, and basically modernize the agreement. There was some unhappiness from the fanbase regarding a Royalty that creators making more than $750,000 a year would have to pay, especially since we didn’t know what that royalty would be, but WotC assured us that this would only affect the largest companies making content under the OGL, and that’s all.

It appears that they lied, though.

Gizmodo got their hands on version 1.1 of the D&D Open Game License, and it is, in a word, draconian (pun intended). If you create content under v1.0 of the OGL, you will have until January 13th to publish said content, or it will have to come out under the new v1.1 edition… and that’s not good. Basically, under 1.1:

The list goes on and on, and I will let the article linked above speak for itself. But suffice it to say that this is not what  Wizards sold to us as basically a minor update to v1.0 just last month. It is, in fact, a clear blindside attack on the content creator community for D&D.

But here’s the thing: By and large, this won’t work, in my opinion. The D&D community has been wary of WotC for a while now, and after this revelation, are turning on WotC in droves. I expect some content creators will remain working under v1.1 of the D&D OGL, especially those that have products they are currently working on, which they cannot release by next week. But will they remain beyond that? For most, the answer will be “no”, unless WotC rescinds these foolish changes.

Why? Because there are plenty of other systems out there for these creators to support, without the draconian restrictions and control Wizards would apply to them. Between other companies like Chaosium stepping up to the plate, trying to get these creators to make 3rd party content for them, and systems with little to no restrictions (Powered by the Apocalypse, Mörk Borg, etc), creators have a wide field of options open to them.

Are those options as lucrative as creating for D&D is right now, under v1.0 of the OGL? Probably not, at least not right now, but they may well be when v1.1 goes into effect.