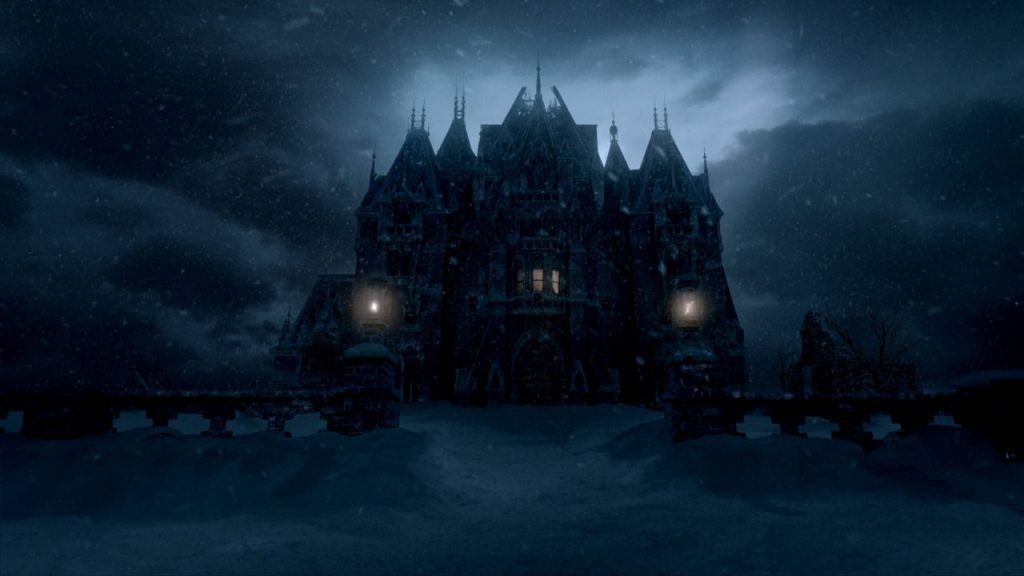 A you may well know by now, I’m a bit of a fanboy for “Powered by the Apocalypse” tabletop roleplaying games, and those of a similar, rules-light and narrative-heavy style. This has led me to buy a rather unhealthy number of PbtA-style games, among others, over the last year or so.

One among these, though, has stood out to me in a rather unique way, being “Bedlam Hall“, by David Kizzia.

This game, written by one of the fine authors of the excellent TTRPG “Spirit of ’77“, is… well… how do I put this?

It’s reminiscent of the card game “Gloom“, only with less cartoonishness, and more backstabbing. Yes, I know the whole point of “Gloom” is to screw over the other players, but in that game it is done with positivity. That really isn’t the case with BH.

Okay, so what is this game about? Basically, the players take the roles of the servants caring for the needs of the Blackwood family. They are an old line of English aristocracy, and let’s just say that they have a few skeletons in their many closets. Of course, so do the various players… Plus, the house (settled into the deep, dark English countryside) has none too few peculiarities of its own.

The players are thus sent to complete their various chores, cover for their employers’ many foibles and “accidents”, all the while looking to protect their own secrets and further their station, all at the expense of the other players, if they must.

In other words, hardcore social PvP is enabled, and if your group is into this sort of play, they will have a ball with it!

This is why I mentioned “Gloom” before. While that game is more heavily influenced by “The Addams Family” than “Bedlam Hall” is, the social PvP aspect is still there. “Gloom” is a great warm-up for what “Bedlam Hall” offers, and I feel most players would do well to start out with playing the former, before indulging in the latter game.

And I mean it when I say ‘indulging’.

BH is a treat for any roleplayer, allowing them to really dig into their character, especially while throwing each other under the proverbial bus, in order to improve their lot in life. Many times the players will be forced to work together, such as when covering for one of the Families many “accidents”, but can still work quietly against each other at the same time. For example, planting evidence on another character, should a crime be traced back to Blackwood Hall, so that other character takes the blame.

Removing a rival while improving one’s station amongst the household, all in one fell swoop!

For a group that is interested in period dramas such as “Downton Abbey”, with their knives sharpened upon the whetstone of “Paranoia“, this might well be the game for them. For a group just looking for a fun romp, this may well also be a good option for a one-shot, if not a short campaign.

In any case, “Bedlam Hall” is a fine tabletop roleplaying game, and well worth checking out.