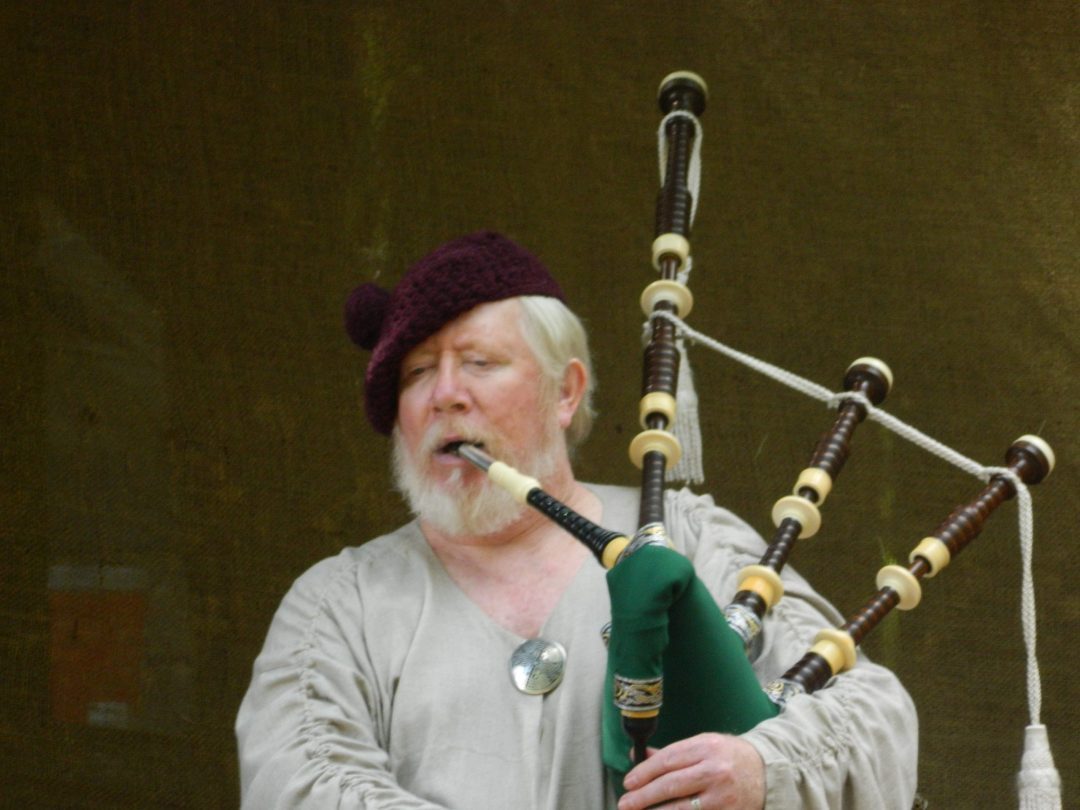 Today I thought I would post a little something for those of you who are new to tabletop roleplaying, primarily as GameMasters. Specifically, let’s talk Ambiance.

When you are running your game, be it in a shared space together with your players (In Person), or in an Online space, one of the best ways you can set a mood for your adventure is by adding a little, quiet background music. This might seem a bit passe’ nowadays, but it really can make a big difference in getting you and your players both into the right ‘Headspace’ for the game to come.

Personally, I have a few favorite, ‘go-to’ options, for different genres…

Of course, I’m a bit old fashioned in my choices, being Old, so yours might vary. The point being, experiment, scour Spotify if you have to (they have many playlists that will get the job done, by the way), and have at it! That said…

Nothing will bring your game crashing down harder than a comet onto the wilds of Tunguska, than using background music too much, or too loudly. In either case, it becomes more of a distraction than a boon to the ambiance, and can cause your game to come to a screeching halt! So in my opinion, put it on at a very low level, just a bit above not being able to hear it at all, so that it floats behind the voices at the table (virtual or otherwise), without being a distraction.

Now then, including music in a virtual game can be tricky. If you are using Windows, it doesn’t really like trying to feed two sound sources into Discord, Zoom, etc, but it can be done. I would suggest consulting with the mighty minds found on the vast plains of Google, for they have already paved the way for you, and may well have solutions well lined out. Being there are so many different ways to play in a virtual manner, I shall not be doing that research for you, sorry. As I said, Google is your Friend.