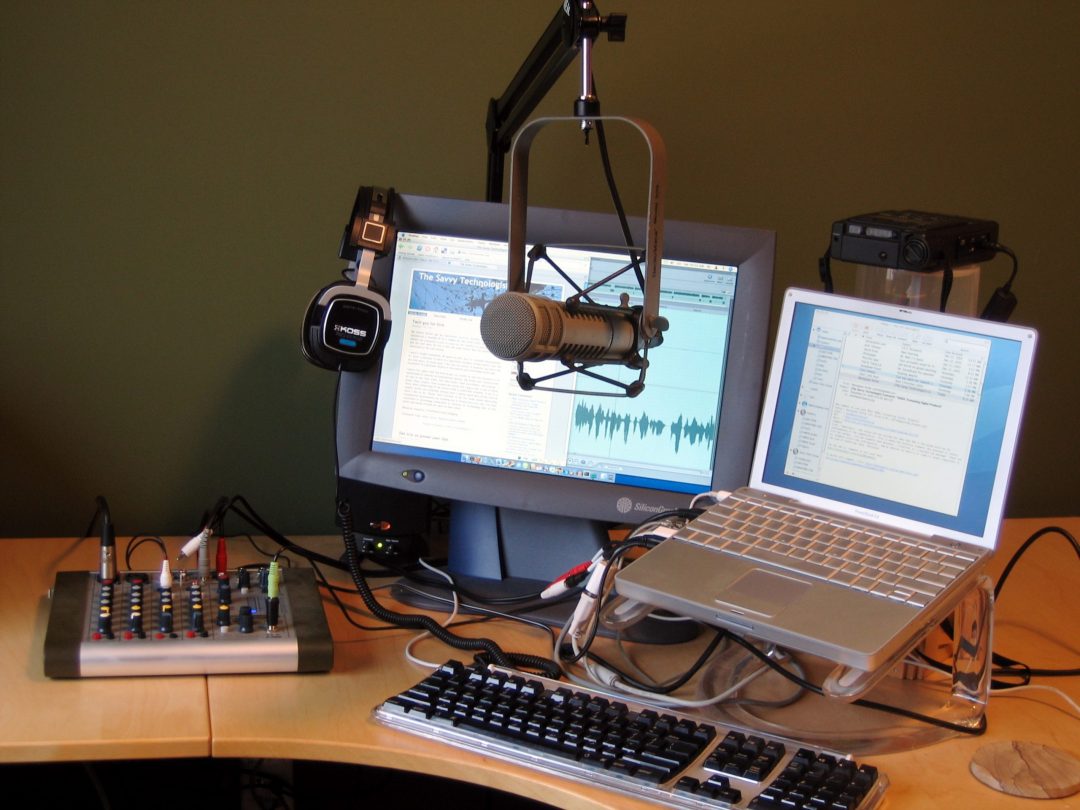 I’ve probably ranted about this in the past, in fact I’m sure I have on at least one of our podcasts, but perhaps not in the Blog. So here you go, enjoy one of my patented Rants.

Everyone has a f*cking TTRPG Actual-Play podcast, and most of them suck. Including mine, by the way, but at least I’ve been at this for a while, so I’m giving myself a pass. Don’t try to think of the logic of that statement too long, and just work with me here, okay?

Now then, like I said before, I’ve been making an actual-play roleplaying podcast for quite some time now, going on two years, if I can count properly. First it was the group project “Knights of the Tabletop”, followed by my current show, the solo actual-play, “Ronin Roleplaying”. That doesn’t make me an old-timer in the genre, not by a longshot, but I’ve been around the block a time or two.

Unlike the hordes of newbies into the scene, that is.

Everywhere I look, there are groups of roleplayers trying to be “The Next Critical Role” on YouTube, Twitch, and even in audio form on… well… all of the podcast services. There are even more and more people jumping on board the solo actual-play train, which is rather crazy, as it is an extremely niche sub-group of roleplaying, that has only recently been getting any real exposure.

Now then, why is this a problem? Simple. The more actual-play podcasts there are, the less likely it is that any will gain any traction and grow. So basically, you have “Critical Role” and a few other, well-known actual play podcasts at the top of the heap, while everyone else is in a massive pile around the pedestal, where none can been seen or heard.

The ‘rest of us’, for lack of a better turn, are effectively drowning each other out.

So, what can be done about this? Nothing, to be frank about it. As long as CR and shows like it are entertaining the masses, there will be roleplaying groups that think “Hey! My group is funny! We should make an actual-play podcast, too!”

The only problem is, for the vast majority of these shows, they aren’t funny or entertaining, and they will fall by the wayside in short order, most of the time. There will be jerks like me who persist well after their group fell apart, which should have ended their actual play podcast, but nooooo… We just have to change things up, and continue to fail to entertain, for years after our career should rightly have ended!

But the thing is, whether these shows implode or persist doesn’t really matter. Just their existence, brief or otherwise, works to oversaturate the potential market for actual play podcasts, harming all of us. They make it extremely difficult for our potential audiences to find a show, because of all the masses of tiny shows, who are then overshadowed by the Big Dogs. This then leads said potential listeners/viewers to jump on board of one of the Big Shows, thinking that all of the small frys must all suck.

Nevermind that most of us do indeed suck. The fact is that good shows are getting buried by the masses of bad ones that keep popping up, which makes it impossible for those good shows to prosper.

Well, what do we do about this, then? There is a solution, after a fashion, but it is one I am loathe to discuss, because it will quickly be co-opted by the many bad shows. Nevertheless, I will discuss it hear, because I’m not entirely sure the folks running many of those shows can read.

“Adopt a small, niche game, and support the Hell out of it!”

That’s it. That’s all you have to do.

“Dungeons & Dragons” encompasses over 50% of the TTRPG market share right now, with “Pathfinder” putting in a solid 2nd place. You might think that an actual-play podcast should be playing one of those games, if they want to appeal to the masses and join the Big Dogs, but that simply isn’t true. There are way too many such shows already playing D&D or PF, which means your show is way more likely to disappear into the crowd than actually stand out, by playing those games.

But there are literally hundreds, even thousands of other games out there you can play on an Actual Play podcast. These other games have their own fans, maybe not as many as D&D has, but a good amount all the same. Those fans often like to look up media, such as actual plays, for the niche game(s) they support. If your show is one they find, and they enjoy what you do, they become a dedicated fan… and fans can spread word about your podcast, share it with the people they play that game with, and help your show grow.

More importantly, they can help you escape from the massive pile of other actual plays.

Even better, should you change games at a later date, many of these fans will continue to follow your show, even if it is less of a niche game.

Now then, am I following my own advice? No. I’m doing something different with “Ronin Roleplaying”, changing up the games I play on a regular basis. Why? Because I’m doing a solo actual play, and I get bored pretty quickly, without players I can drag kicking and screaming through my tales. Were I doing a group actual play podcast, I would be more likely to jump on board a small, niche game (like we did with “Pugmire” on the now-defunct “Knights of the Tabletop” podcast), and I would avoid big games like D&D like the plague!

Anyway, if you are considering making your own actual play podcast, I would advise against it. The market is way too crowded, and you probably don’t realize just how much work is involved. But if you are going forward, despite common sense saying to do otherwise, you would be well-advised to pick a smaller RPG to play. Then again, if you absolutely must play D&D or “Pathfinder”, well…

Good luck with that.